The storied history of Swedish made axes

A legacy of quality dating back centuries

Today there are three remaining major axe producers in Sweden: S.A. Wetterlings in Storvik, Gränsfors Bruks AB in Gränsfors and Hultafors/Hults Bruk in Åby, outside of Norrköping.

Husqvarna, a Swedish company, sells axes which are in fact made by Hults Bruk or Wetterlings. 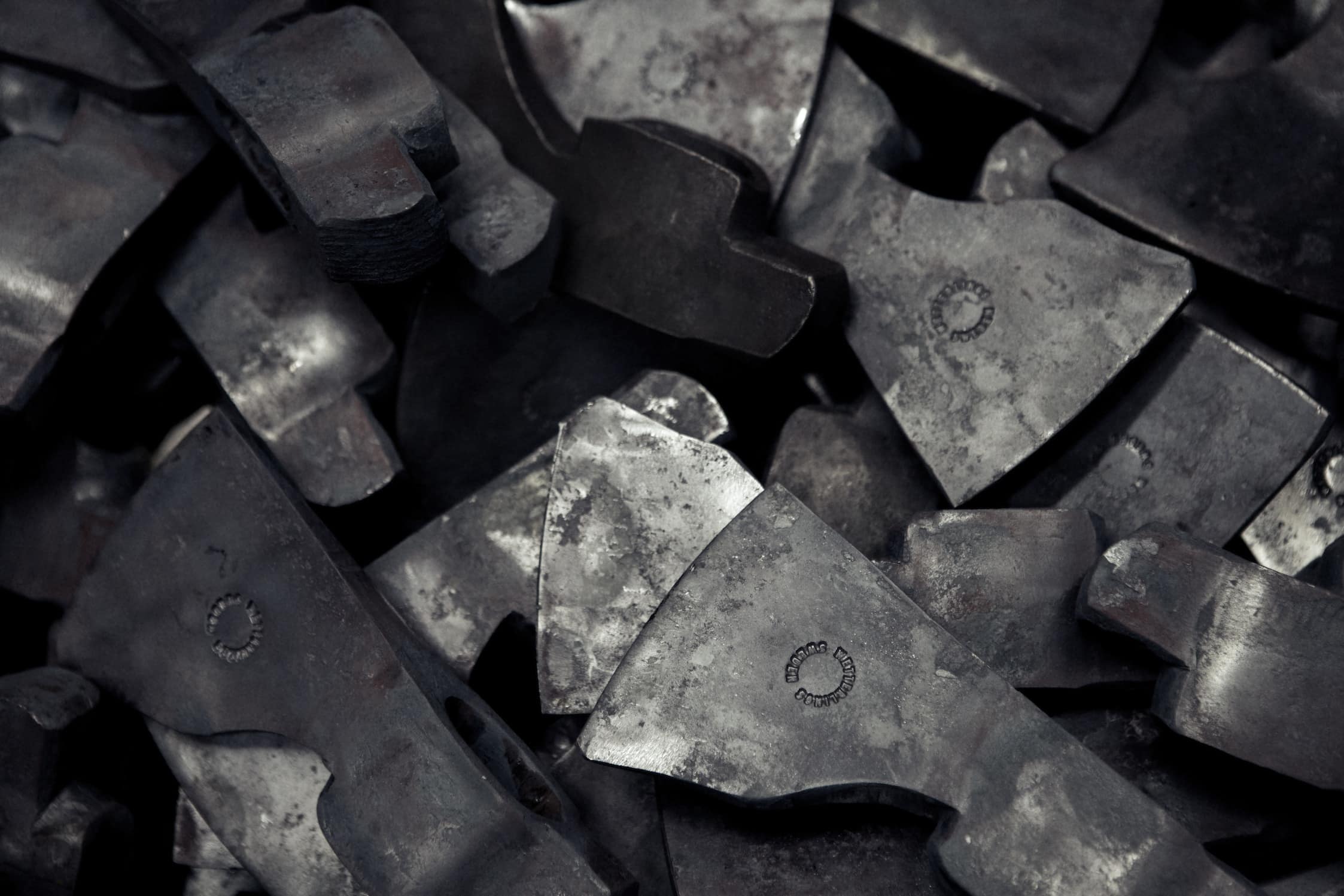 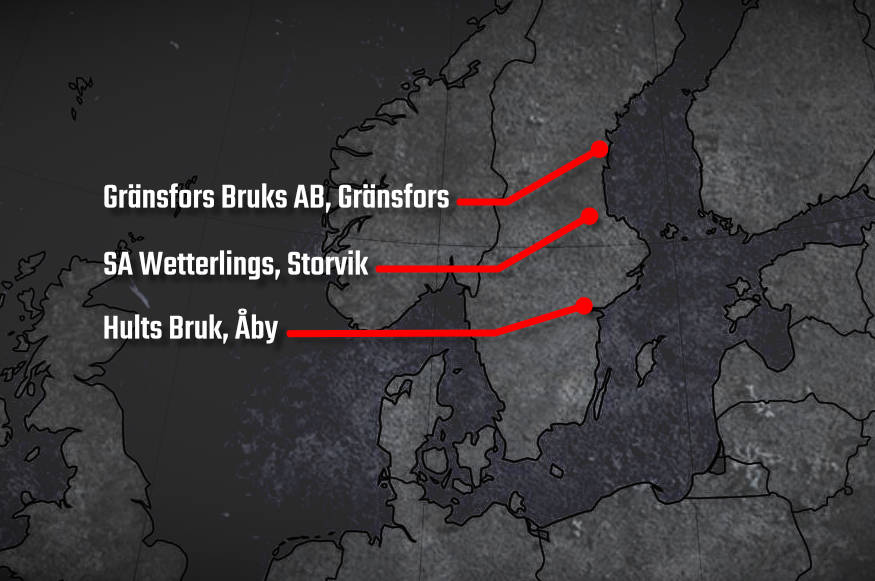 A Favorite of Survivalists and Outdoorsmen

Many survivalists and outdoor enthusiasts turn to Swedish made axes. Ray Mears, a long time champion of the Small Forest Axe has partnered with Gransfors Bruk to create the Wilderness Axe. 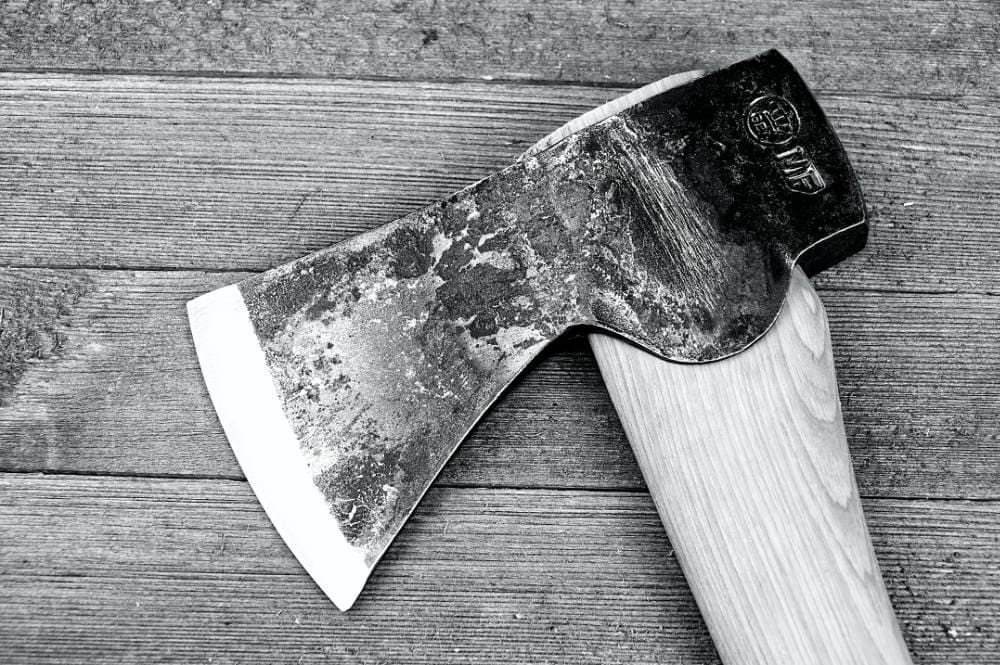 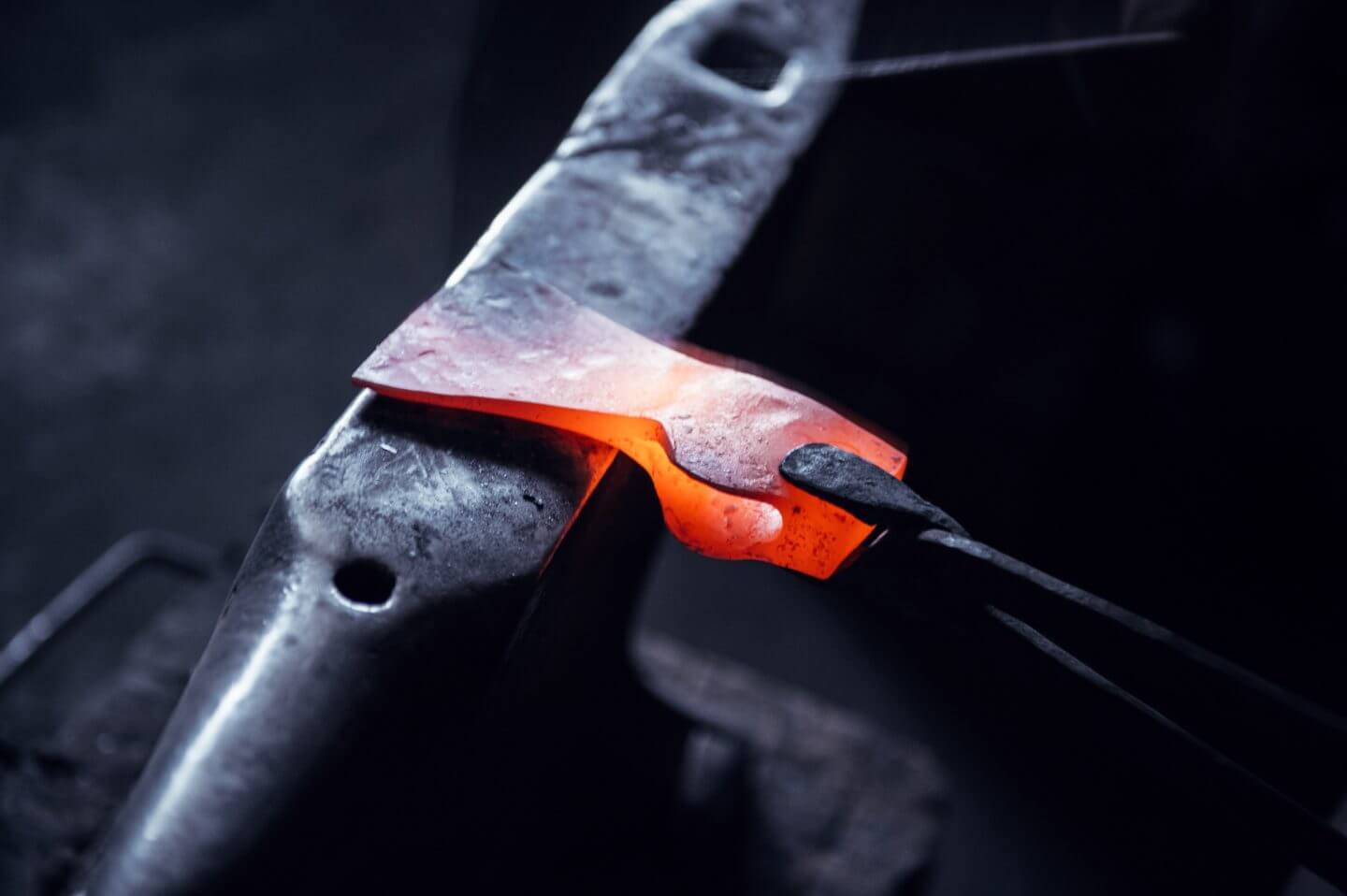 The oldest maker in Sweden 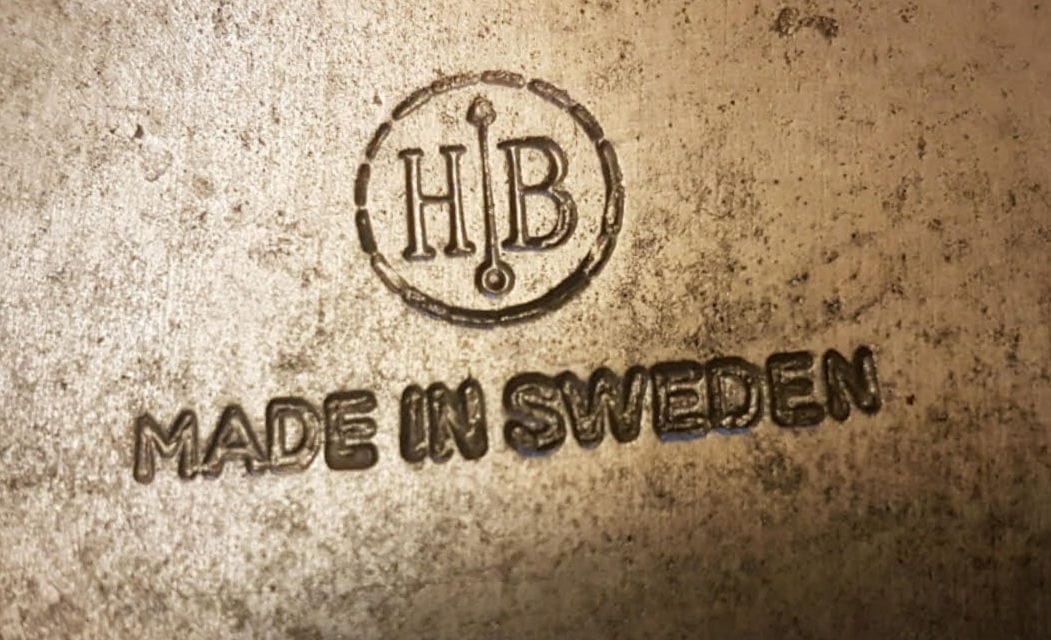 Claiming heritage dating back to 1697, Hults Bruk is the oldest Swedish Axe producer. Absentee wealthy nobles owned the forge until the 1820s, when around that time the family Ekelund took over and ran it for the next 100 years.

Significant modernization was undertaken by Gunner Ekelund in 1887 and again in the 1930s.

Ownership has changes hands over the centuries and Hults Bruk was acquired by the Hultafors group in 1992. 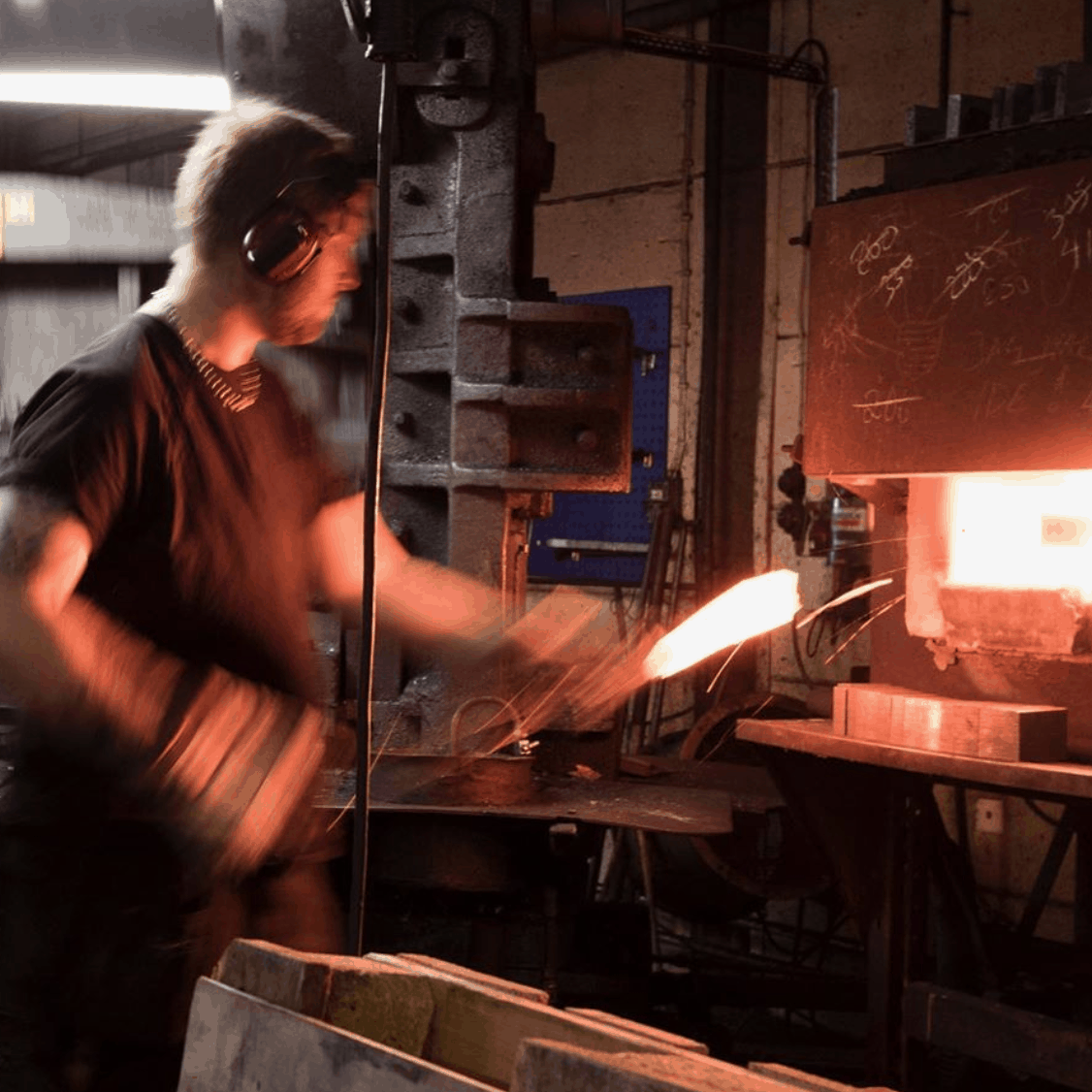 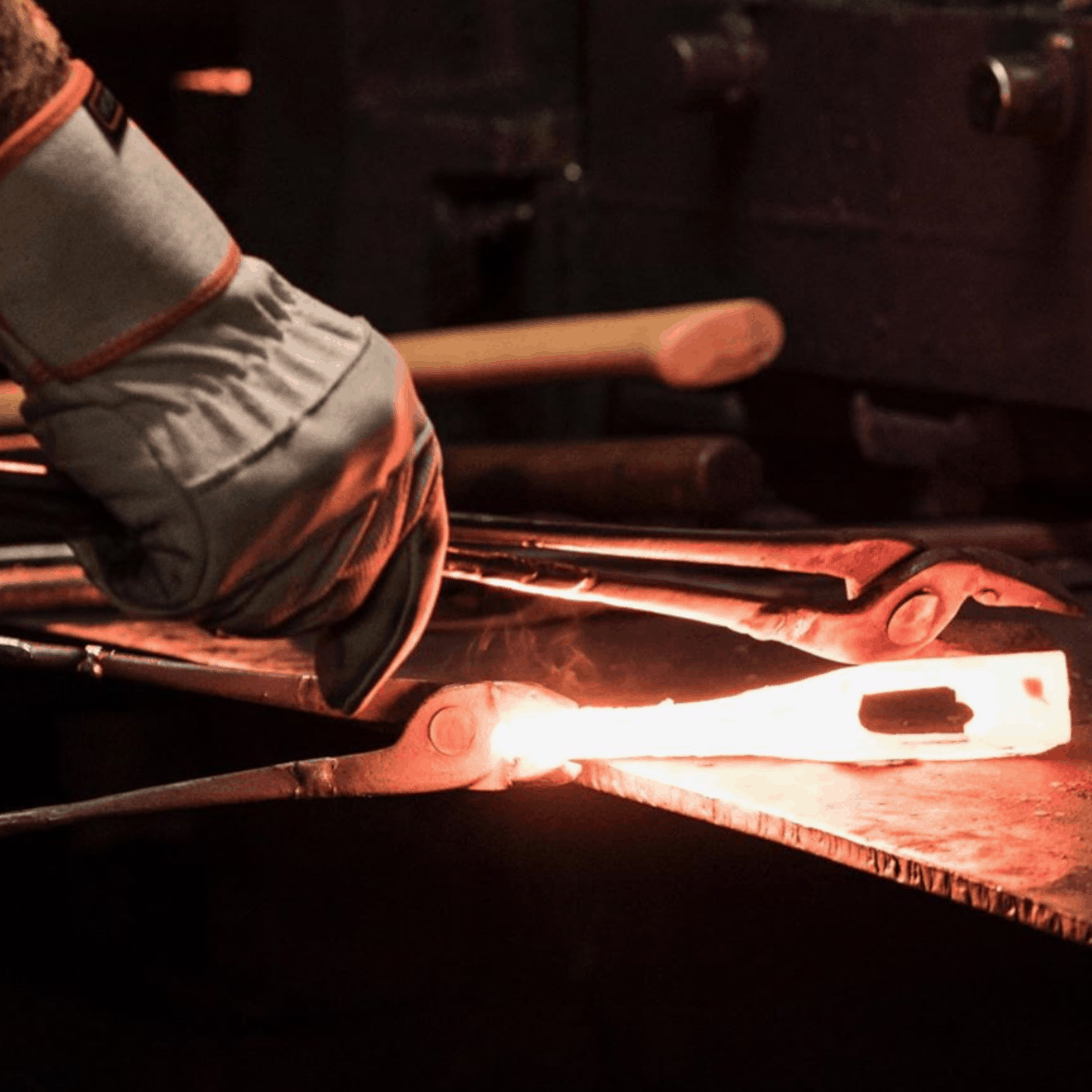 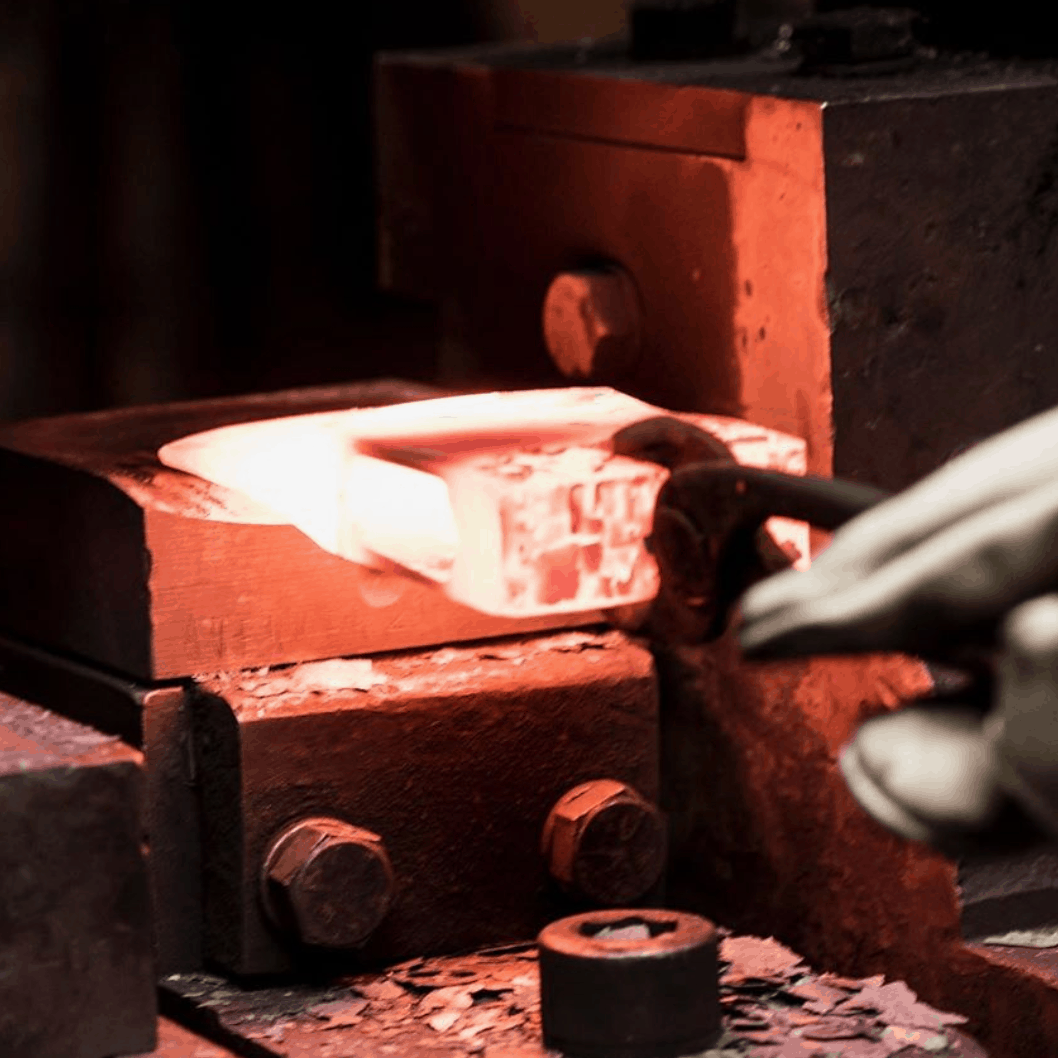 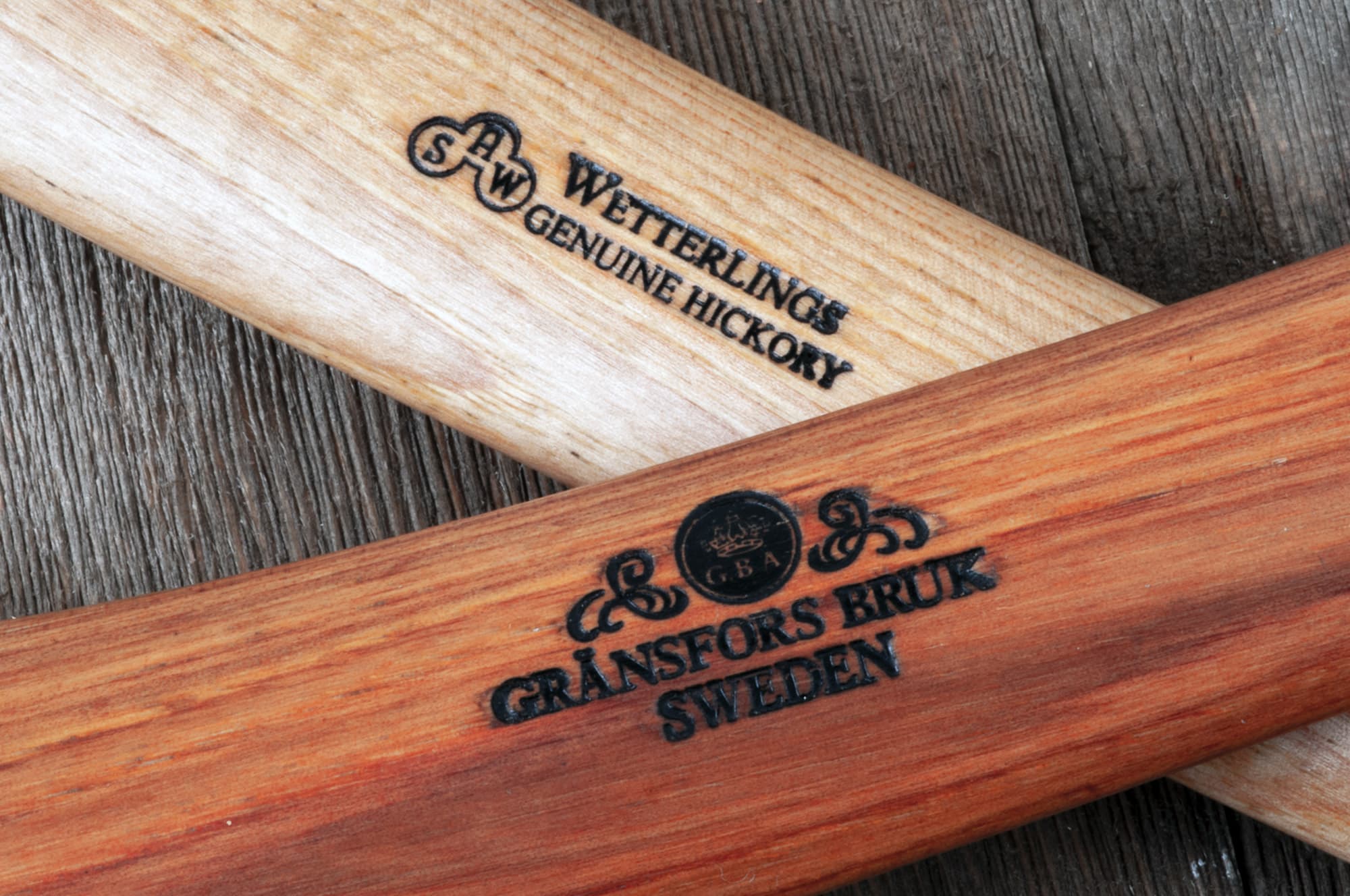 Sven Axel Wetterling started Wetterlings in 1880 at Bäckefors Mill in Dalsland. In 1885 Wetterlings moved to Storvik where it has remained to this day.

According to Wetterlings in 1889 their smith’s forged between 25-30 axes per day.

Like many companies, ownership of Wetterlings has changed hands over the years.

Wetterlings and Gränsfors Bruk are sister companies. Both are owned by parent company Ekstigen AB, which is owned by the brothers Adam Gunnar Brånby and John Daniel Brånby. 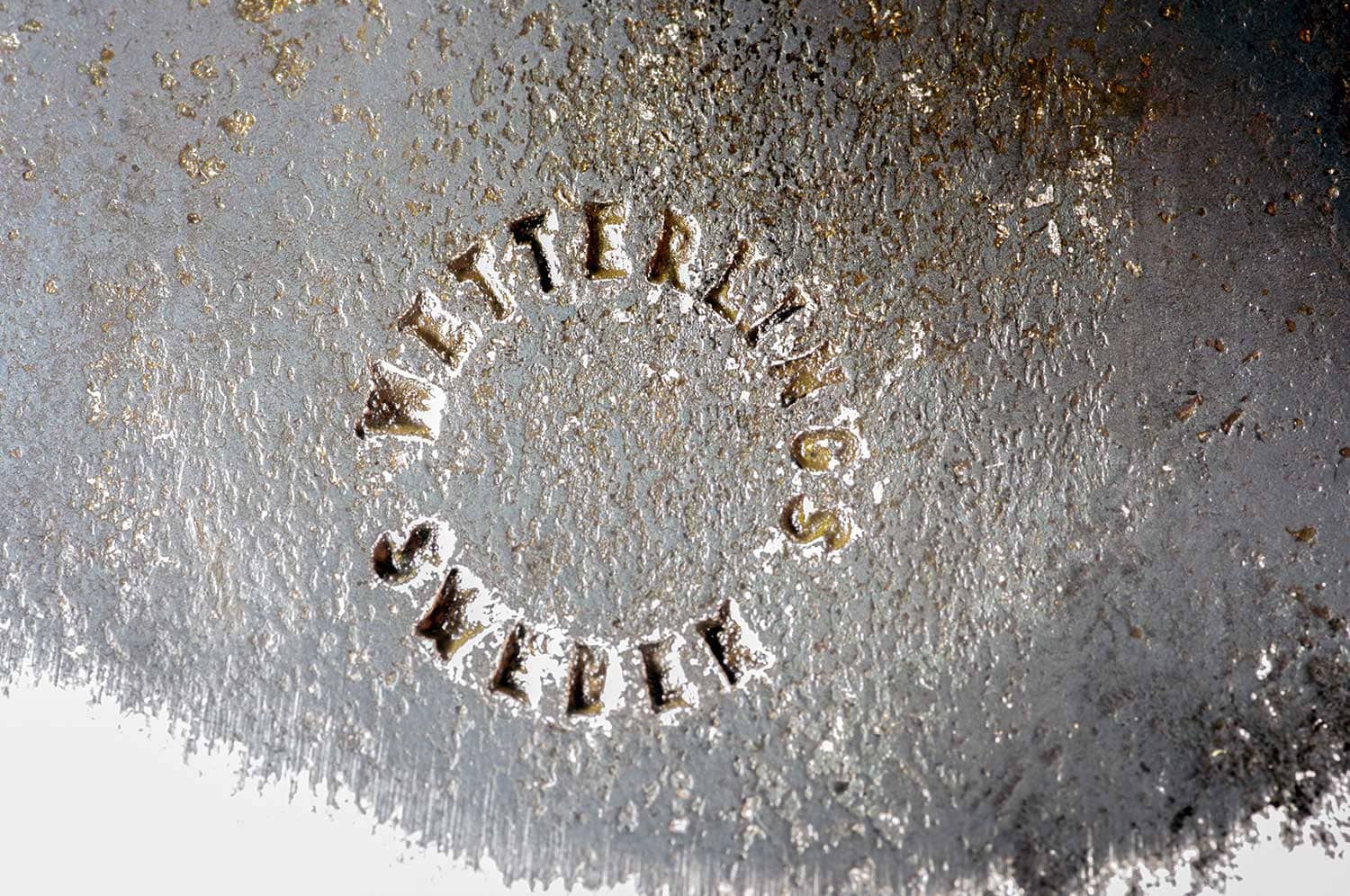 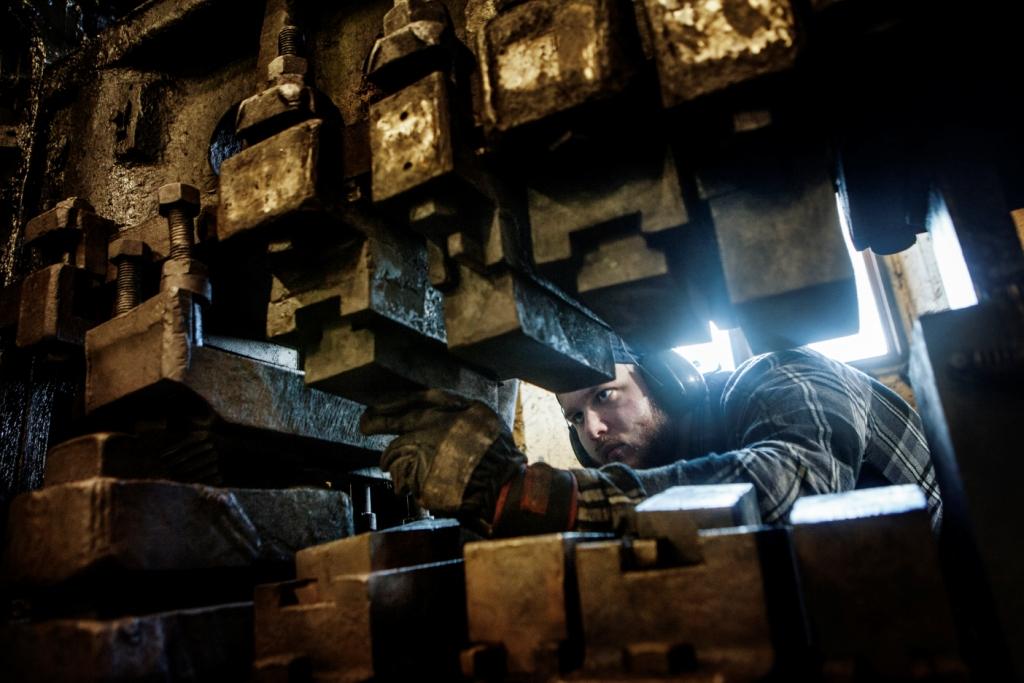 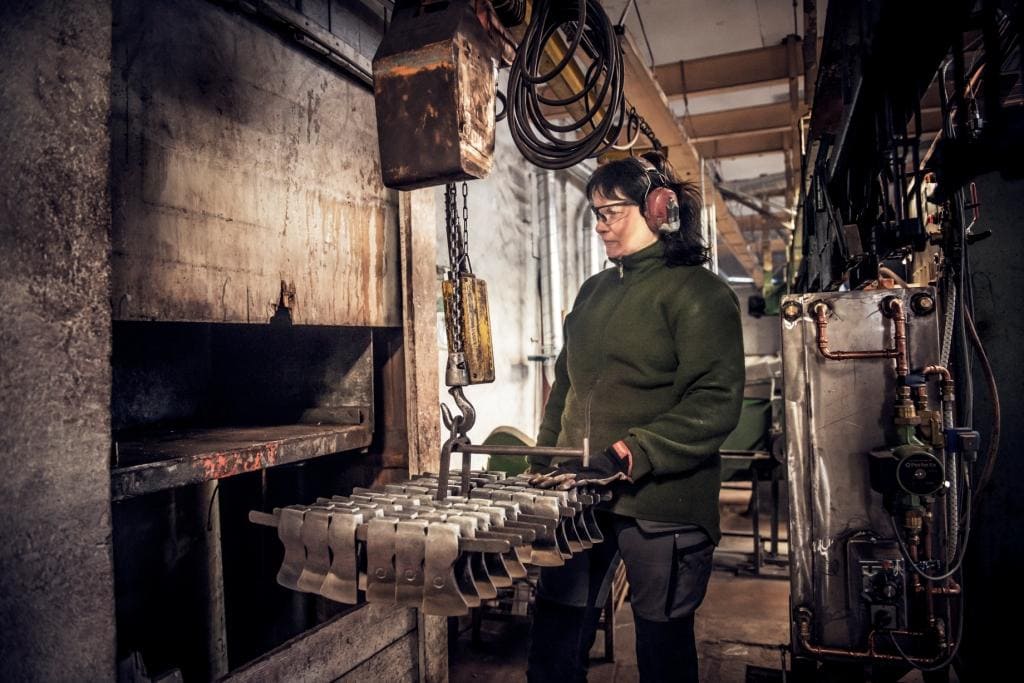 The gold standard in Swedish Axes

The forge at Gränsfors is well over a century old. The axes made by this company are considered by many to be the finest production axes available.

Gränsfors Bruks AB has a passion for the history of axes as evidenced by their axe museum.

Gränsfors Bruk and Wetterlings are sister companies. Both are owned by parent company Ekstigen AB, which is owned by the brothers Adam Gunnar Brånby and John Daniel Brånby. Their father is Gabriel Brånby, owner and manager of Gränsfors Bruks AB from 1985 to 2009. 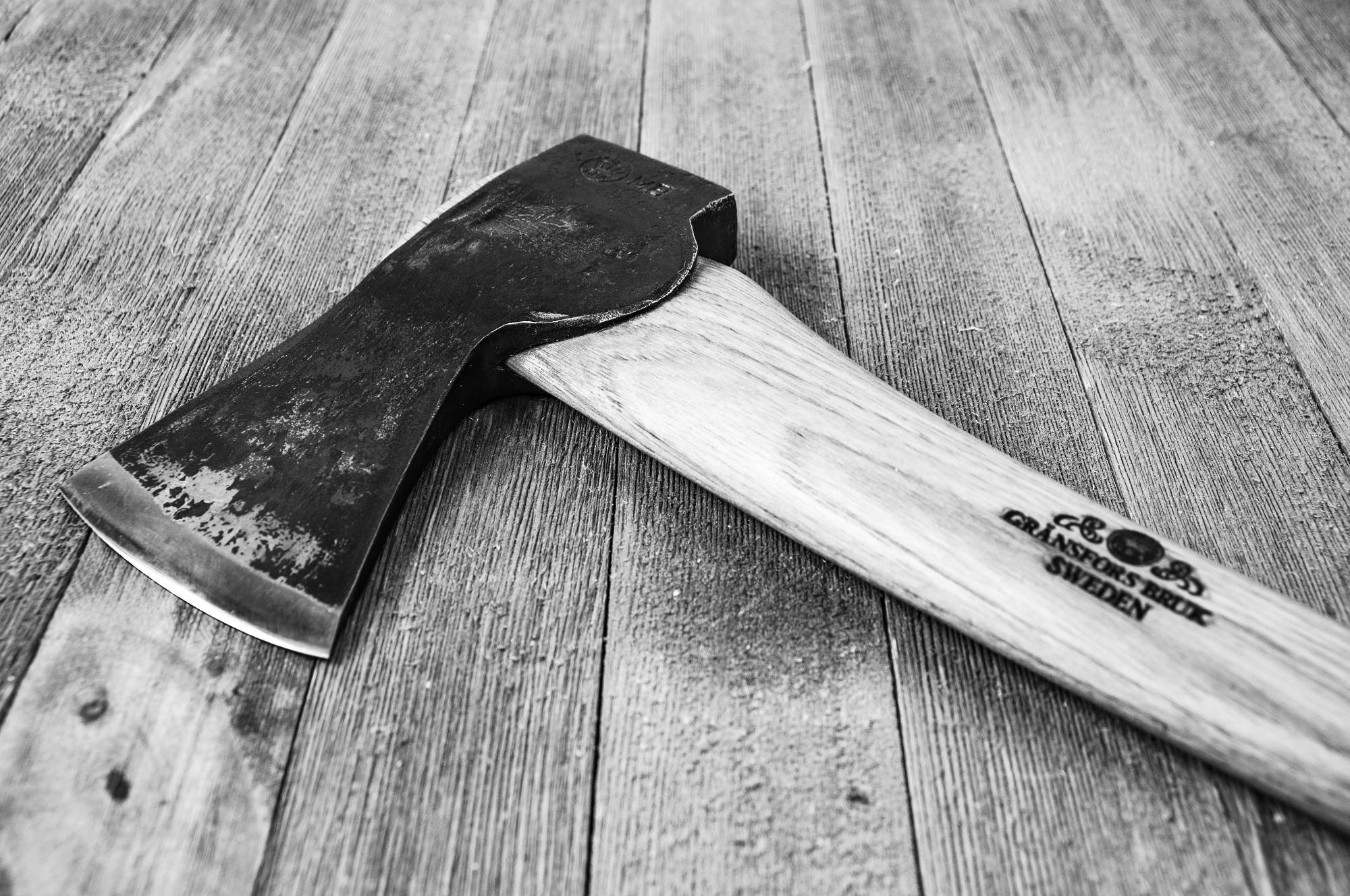 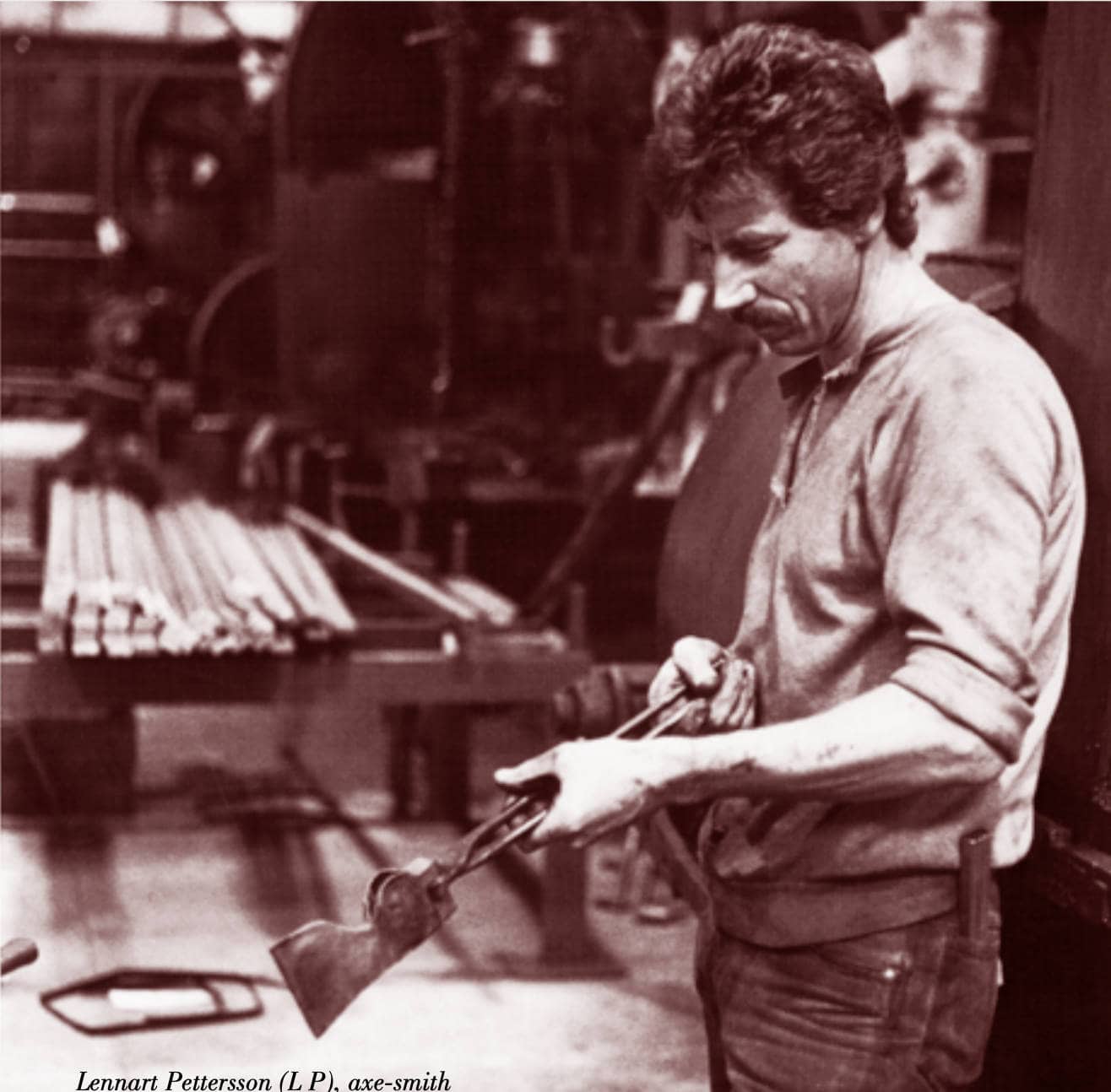 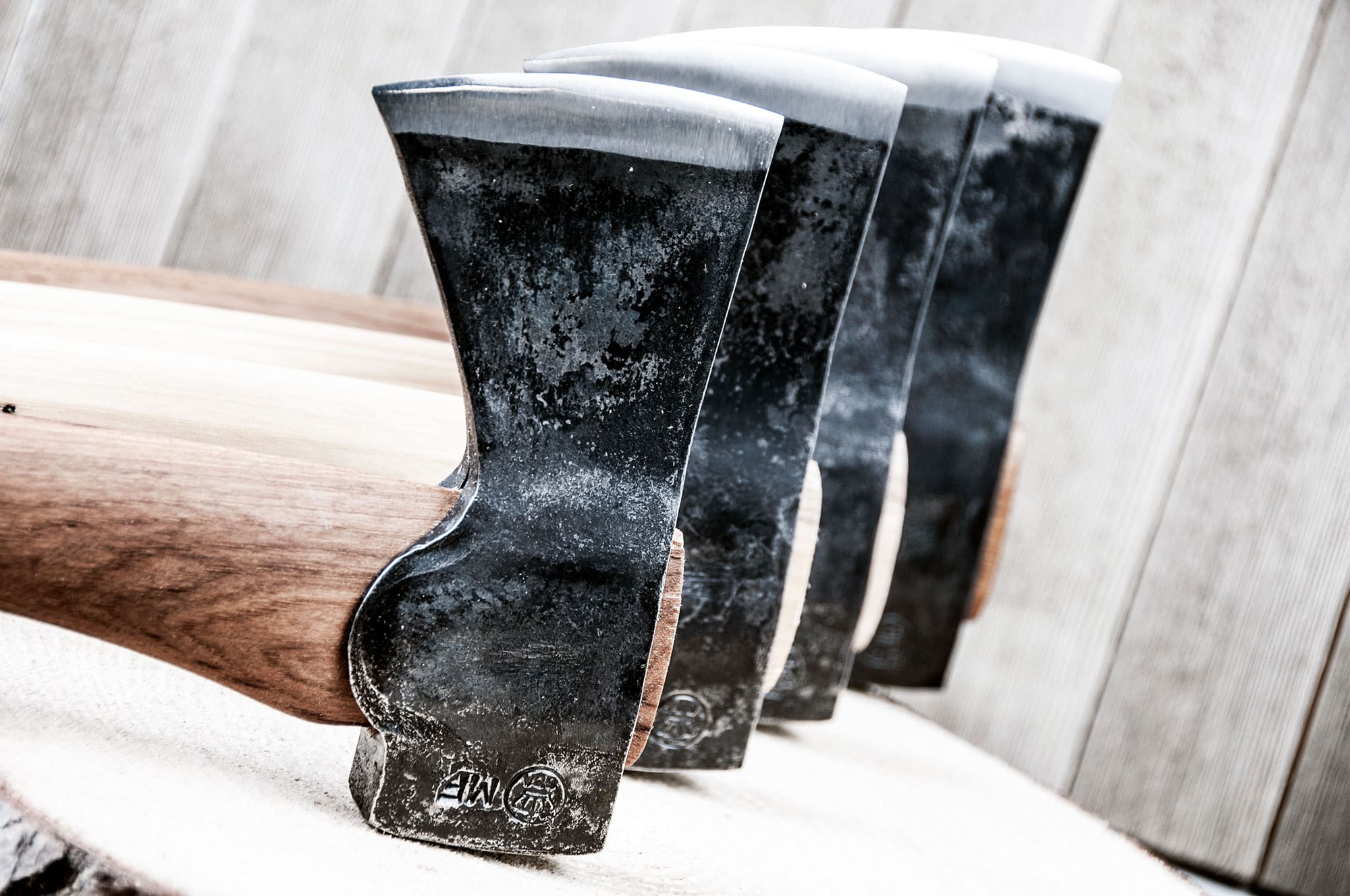