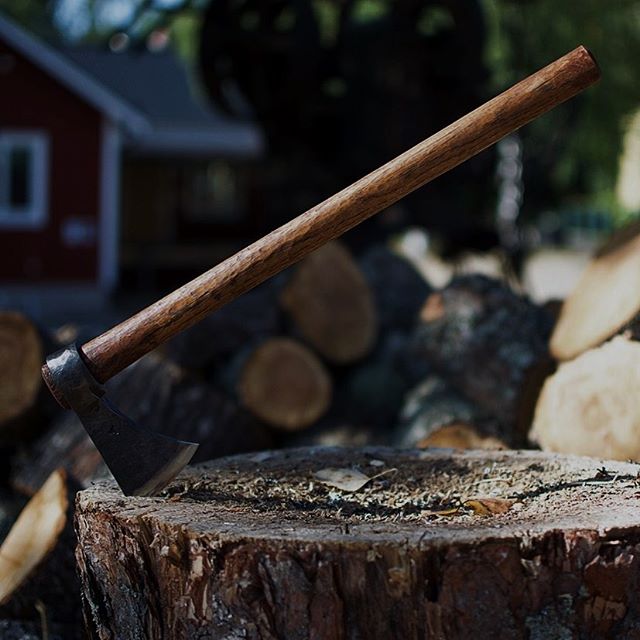 Gransfors Bruk has been rapidly adding axes to their lineup the latest edition is a tomahawk.

The tomahawk is normally thought of as a throwing weapon, though if this actually happened very often is a matter of debate.

A steel headed axe would be a prized possession and throwing it at an enemy would mean that one no longer had this formidable weapon in their control. It could also be picked up and thrown back.

The price point of the Gransfors Tomahawk hasn’t been announced yet. It is also unclear if this is part of the Historiska Yxor that is the Gransfors historical axe line. Which are limited edition models.