Forged in Fire Beat the Judges 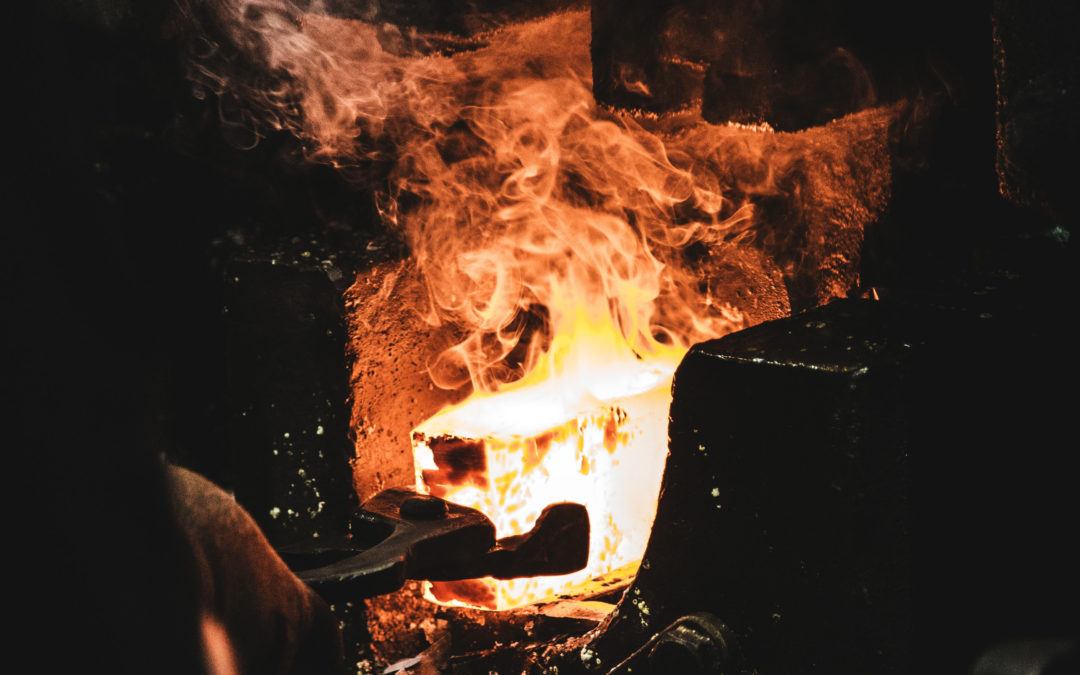 Forged in Fire Beat the Judges has been entertaining thus far. For the first seven seasons we’ve watched the judges sit up at their table while the smiths are struggling and act as if they would do it so much better. I think that is one of the reasons I like Ben Abbott as a judge, he’s won Forged in Fire twice and the second time he beat three other Forged in Fire champions.

Now the rest of the judges get to walk the walk.

In the first round the Forged in Fire Champions competing for the chance to beat a judge arrive with a blade they’ve probably had weeks to forge. Round two the smiths go to their home forge. Round three is really where it gets challenging as they have to create a finale weapon in eight hours, as opposed to having multiple days.

Beat the Judges has been an enjoyable show so far. The only thing that would make it better would be an axe or two!